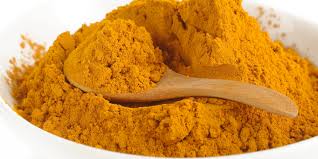 The volatile oil fraction of turmeric has demonstrated significant anti-inflammatory activity in a variety of experimental models. Even more potent than its volatile oil is the yellow or orange pigment of turmeric, which is called curcumin. Curcumin is thought to be the primary pharmacological agent in turmeric. In numerous studies, curcumin’s anti-inflammatory effects have been shown to be comparable to the potent drugs hydrocortisone and phenylbutazone as well as over-the-counter anti-inflammatory agents such as Motrin. Unlike the drugs, which are associated with significant toxic effects (ulcer formation, decreased white blood cell count, intestinal bleeding), curcumin produces no toxicity.